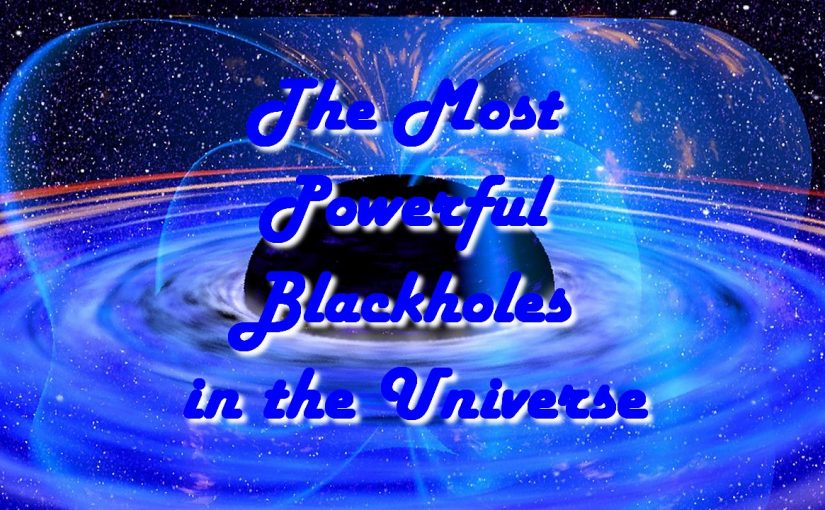 The thought of black holes brings up memories of Star Wars, the Avengers, and other sci-fi fantasy books and movies. They usually bring up different reactions. For the thrill-seekers, they are intrigued by its mystery. For others, they are filled with dread by the mere thought of it.

The idea of black holes existing in space was at first developed by leading physicists and astronomers such as Hawking and Einstein. However, the theory sounded so ridiculous that no one thought of them as a possibility.

To help you understand the power and effect of a black hole, imagine the following scenario. Think of an object in space whose gravitational pull is so dense that anything and everything is sucked into it. This includes air and light. Also, everything that is pulled into a black hole will never escape. Never.

Imagine an entity whose mass is 40 billion times that of the sun? That is roughly two-thirds of the total mass of all stars found in the Milky Way. That is the size of the Holm 15A found in the Abell 85 galaxy cluster. It is a huge elliptical galaxy that was formed as a result of smaller galaxies colliding.

To help measure the mass of the supermassive black hole at the galaxy’s center, astronomers took a snapshot and created a model for it. Their findings were published in the Astrophysical Journal.

The idea of one black hole is simply terrifying. Imagine, the merging of two black holes to form a supermassive one. This was what was sighted in 2015 by astronomers. The black hole was given a threatening name, GW190521. The event baffled many and opened the door for further discussions on the astrophysics of black holes.

GW190521 however was not formed in 2015. Its effects were the ones that were observed by astronomers. According to their calculations, the massive black hole was formed over seven billion years ago by the collision of two smaller black holes, one of 65 solar masses and the other of 85.

Did you know that we have a black hole in our galaxy, the Milky Way? There is no need to be alarmed though.

Sagittarius A lies at the center of the Milky Way and is estimated to cover a length of 14.6 million miles in diameter. Can our minds even come to terms with such a size? To try to put it into perspective, that length is approximately 170 times the diameter of Jupiter. If that sounds big, wait for the next one.

The supermassive black holes in the Andromeda and Sombrero Galaxy

The Andromeda Galaxy neighbors the Milky Way. (Again, no need to be alarmed.) It also plays host to a supermassive black hole whose diameter is over 500 million miles. Its mass is equivalent to that of 140 million suns.

The Sombrero Galaxy has a black hole that is over 2 billion miles across. Its mass is about 660 million suns. Its gravitational pull is something that when quantified will make you question the significance of mankind.